Far Eastern Model United Nations 2022 was conducted on May 13-16. The event gathered 55 delegates from Indonesia, Italy, South Korea, as well as such Russian cities as Vladivostok, Blagoveshchensk, Chita, Komsomolsk-on-Amur and Ulan-ude. 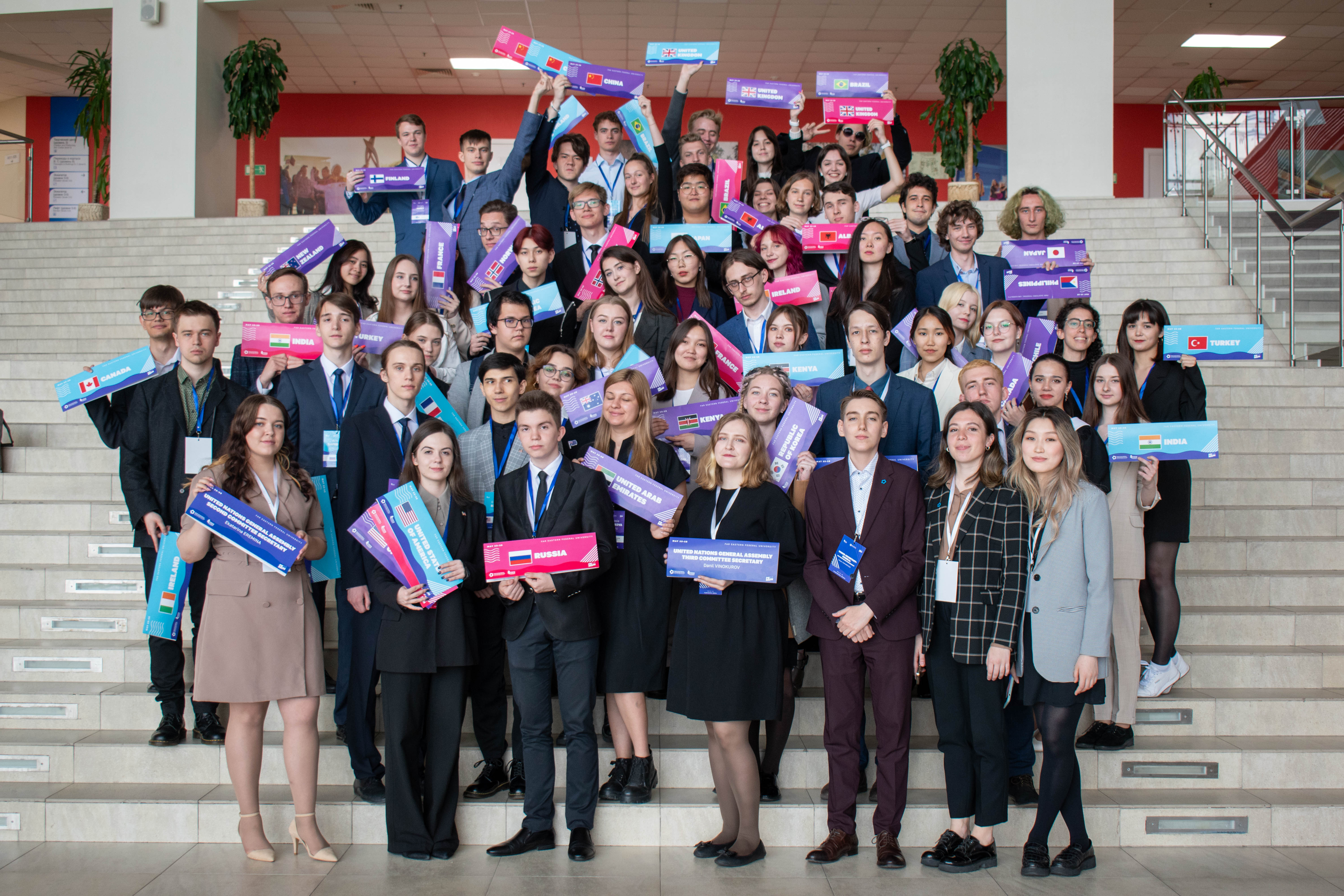 On the first day of the Conference, all participants and guests had a chance to receive welcome addresses from the representatives of MUNRFE partner organizations, namely Mr. Nikolay I. Stetsko, Deputy Chairman of Government of Primorsky Territory, Dr. Alexander N.  Zubritsky, Director of the Far Eastern branch of the Russkiy Mir Foundation, and Dr. Ganbold Baasanjav, the Head of Subregional Office for East and North-East Asia of the UN Economic and Social Commission for Asia and the Pacific. Moreover, the FEMUN 2022 participants were privileged to traditionally receive the official address of the UN Secretary-General H.E. Mr. António Guterres.

According to the UN4MUN approach, delegates can fulfill a more substantive role performing as the General Assembly Officials (GAO) and moderating the work of the Committees. As the results of elections, the following representatives successfully performed GAOs duties:

Particiants of the FEMUN 2022 have shown great results and received the following awards:

Traditionally, the recipients of the Diplomacy Awards join the MUNRFE Leadership Program. However, this year the updates on this matter will follow due to the turbulent international situation.

Such a large Conference would not have been implemented without a reliable team of young professionals. MUNRFE expresses its gratitude to the FEMUN 2022 Secretary-General Ms. Maria Chizhova, the Under-Secretary-General for Conference Management Mr. Stepan Zakharchuk for their immense contribution to the FEMUN 2022. MUNRFE also acknowledges the great work done by the Secretariat team comprised of President of General Assembly Ms. Anna Barysheva, GA2 Secretary Ms. Ekaterina Eremina, GA3 Secretary Mr. Danil Vinokurov, and SC Director Mr. Gleb Zimin.

It is significant to underline the work of the FEMUN 2022 Department of Global Communications, the members of which ensured the successful implementation of logistical and informational components of the Conference, in particular, Ms. Kamila Kukushkina (Head), Ms. Polina Babenko, Ms. Valeria Spitsina, Ms. Valeria Kravchenko, Ms. Elizaveta Saltanova, and Ms. Daria Bakanina, as well as the Department for Conference Management, namely Ms. Aina Koriakina and Ms. Huyen Pham.

MUNRFE if deeply appreciative of the support from its partners during the project implementation — the Far Eastern Federal University, Subregional Office for East and North-East Asia of the United Nations Economic and Social Commission for Asia and the Pacific, and the Far Eastern Branch of the ‘‘Russkiy Mir’’ Foundation. 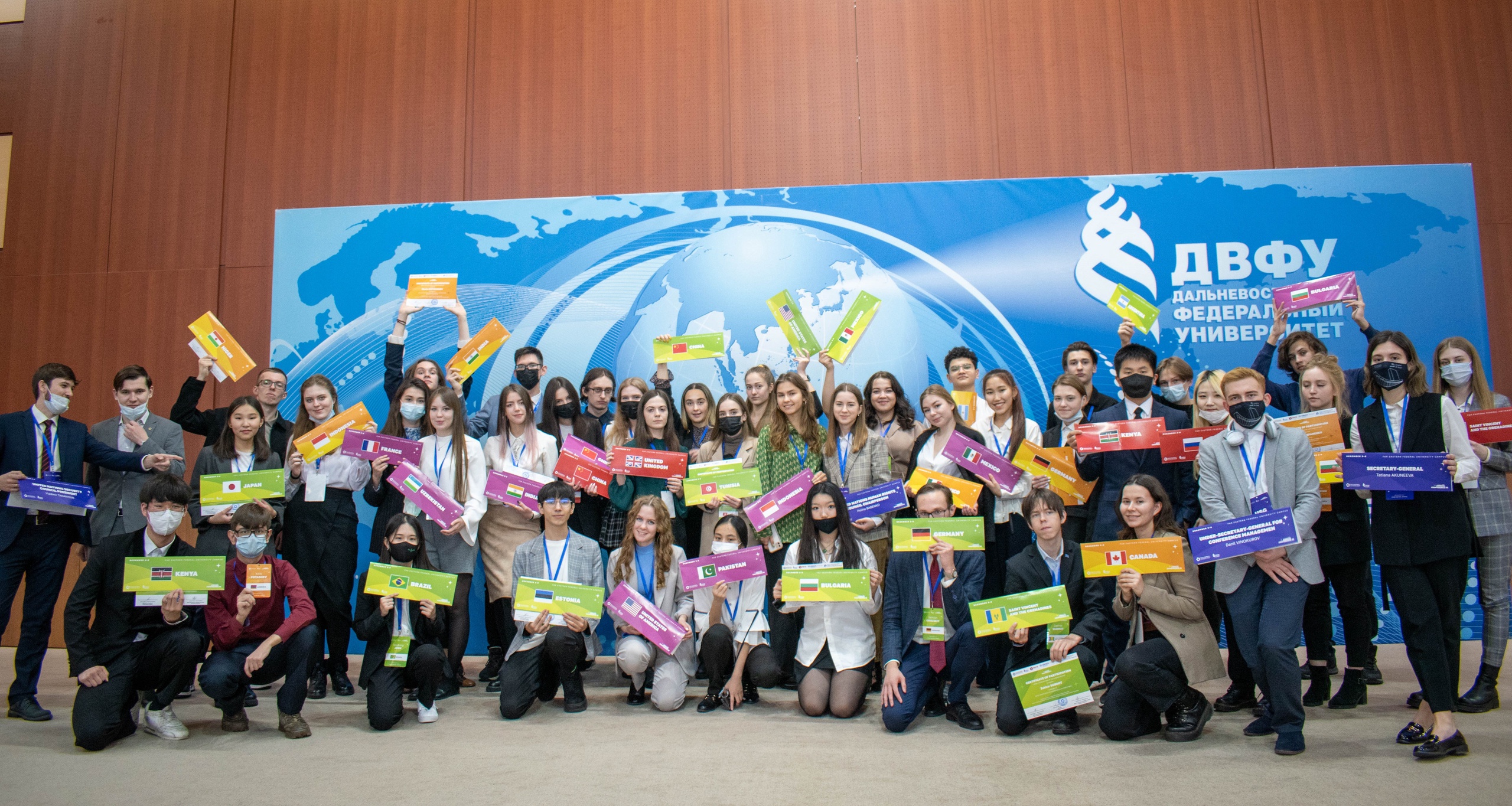 REGISTRATION FOR THE 21ST MUNRFE ANNU... 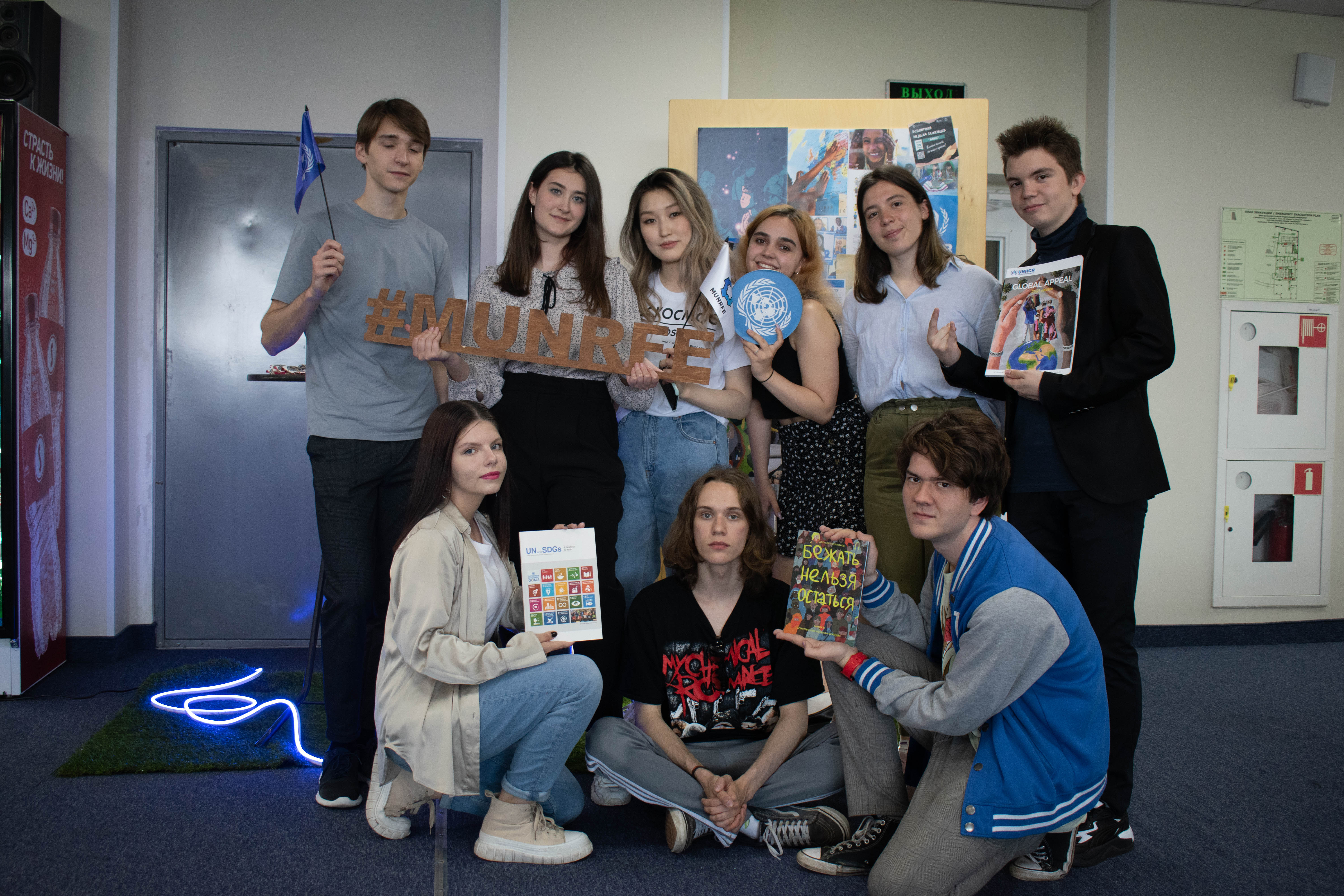 MUNRFE VLADIVOSTOK CLUB JOINED THE WO... 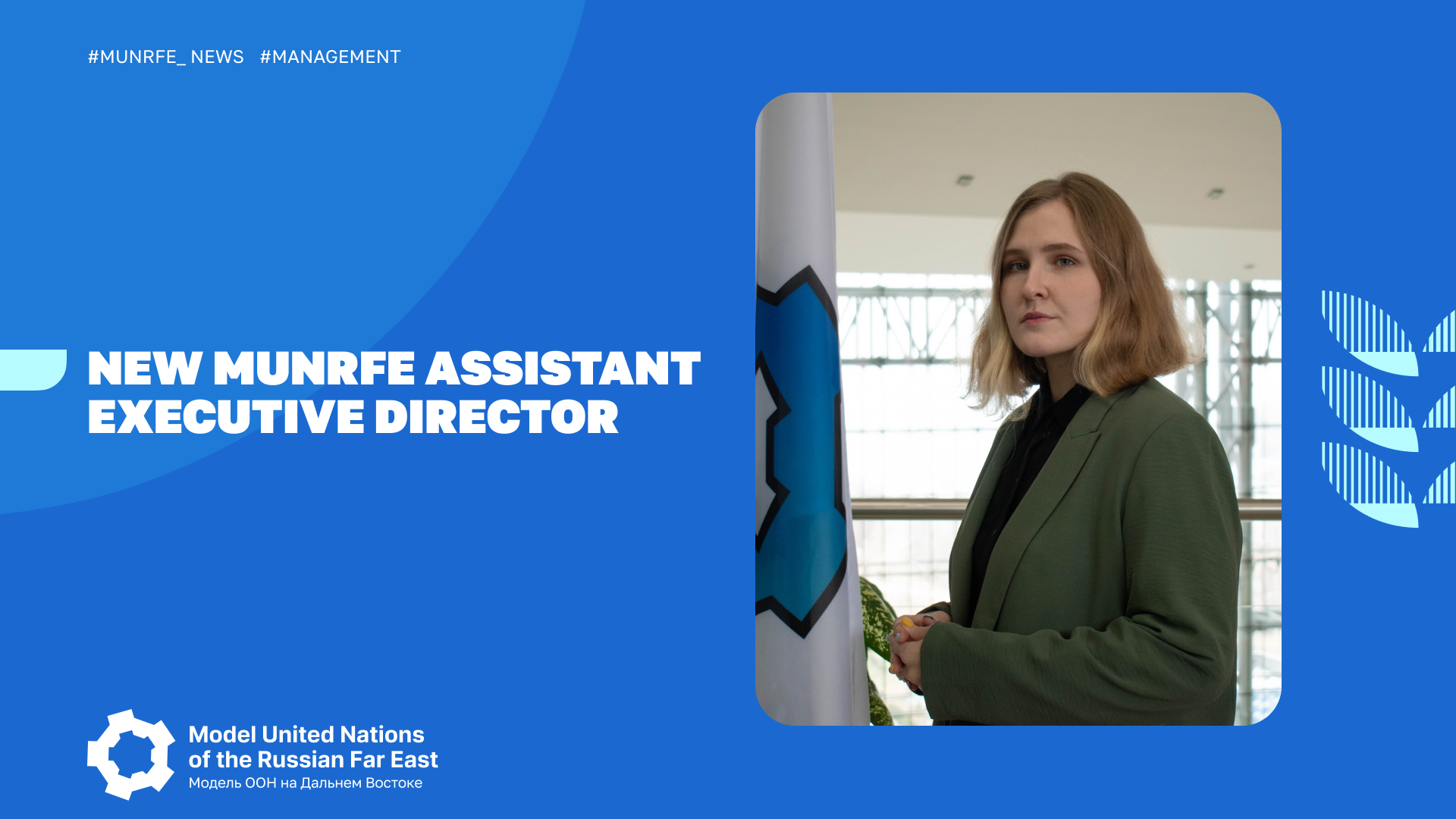 CHANGES IN THE MUNRFE BOARD